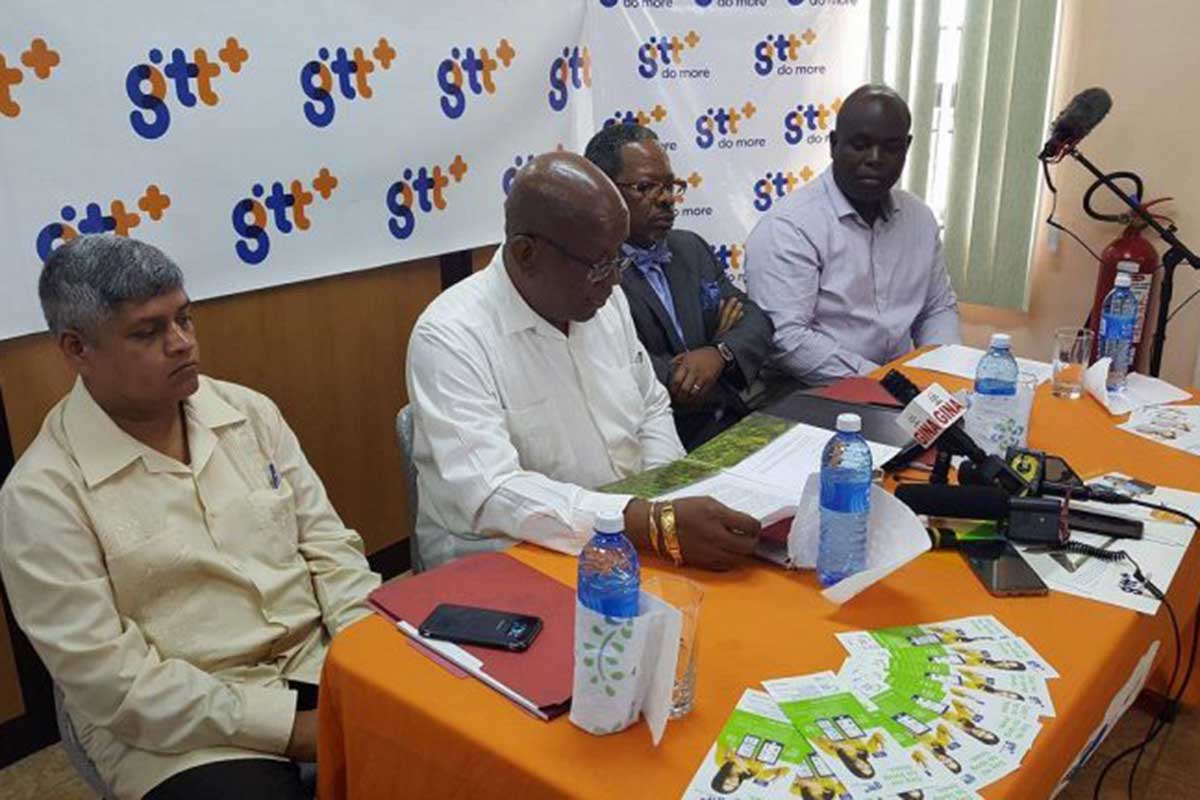 Addressing the launch of the Guyana Telephone and Telegraph’s (GT&T) Mobile Money Guyana (MMG) system that will allow the repayment of student loans by cellular phones, Finance Minister Winston Jordan said of the nearly GYD$10 billion worth of 28,936 loans issued so far since 1994, 20,301 are delinquent.

Jordan said despite the “substantial rebates” offered to graduates in Guyana and overseas last year as part of Guyana’s 50th Independence anniversary celebration, few did not take advantage of the opportunity to clear, update their debts.

Before signing the MMG agreement, GT&T’s Chief Executive Officer Justin Nedd said all current and past students have to do to repay their tuition loans is to enter their UG registration number, the amount they would like to pay and press send.

The Finance Minister welcomed the Guyana Telephone and Telegraph’s extension of the “fast and secure” Mobile Money Guyana system to offer past and continuing students a new option to repay their loans. Jordan announced that, “very soon borrowers from abroad will be able to make payments online as we are in talks with GT&T and Western Union.

The Finance Minister warned that if the loans are not repaid and the student loan system does not revolve, government would have to examine “other methods which unfortunately will not be to the benefit of those said people who want to come to university.”

Figures dating back to last year show that since the inception of the Student Loan Agency in 1994, at least GYD$9.5 billion were made available to the revolving agency to facilitate the payment of tuition fees. Up to May, 2016 figures show that 26,239 loans had been issued but  repayment up the same period had amounted to GYD$1.75 billion, with installments due amounting to GYD$5.7 billion.

At the Ministry of Finance’s Student Loan Office, Jordan said there are a new director, new administrative manager and more loan officers. Other plans include the appointment of more loan officers, a lawyer and an accountant as  well as the introduction of a new computerized system “to replace the ancient technology currently in place.” The Finance Minister added that the “massive reforms”  to ensure that funding is available to future borrowers include the refinement of the criteria for qualification and guaranteeing of loans.

“The recalcitrance and disinterest that is inherent in the unacceptably large delinquent portfolio must be halted. Students, graduates and guarantors have to work together to reverse this situation. The government has shown its willingness to be engaged and has already provided the first steps,” said Jordan. 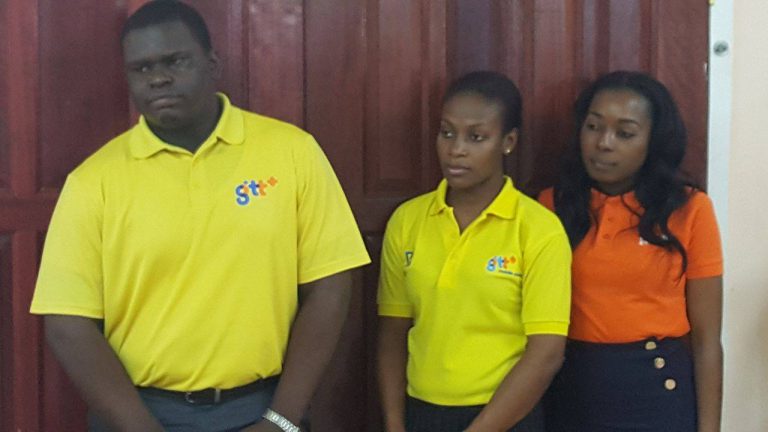 Finance Minister Winston Jordan is defending that 35% hike in tuition fees at the University of Guyana. Quality comes with a price, he says. The details in this report below: