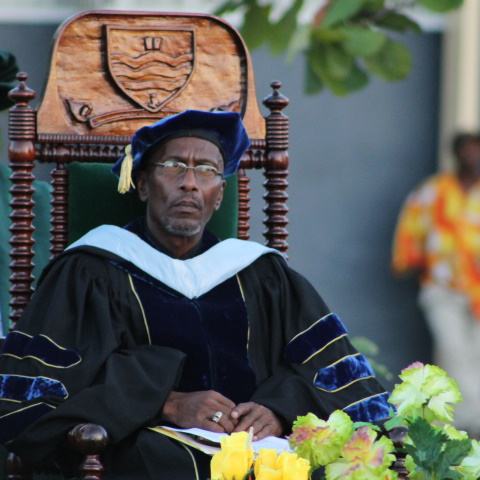 Dr C. Nigel Gravesande truly possesses considerable experience in both tertiary education and international economic relations. Indeed, because of his proven track record at the local, regional and international levels in providing sustainable solutions to complex and challenging problems, particularly in the tertiary education sector in the Region, the University of Guyana is honoured to have him, an alumnus of the University, as its Registrar.

PARTICIPATION AT INTERNATIONAL CONFERENCES AND SEMINARS: 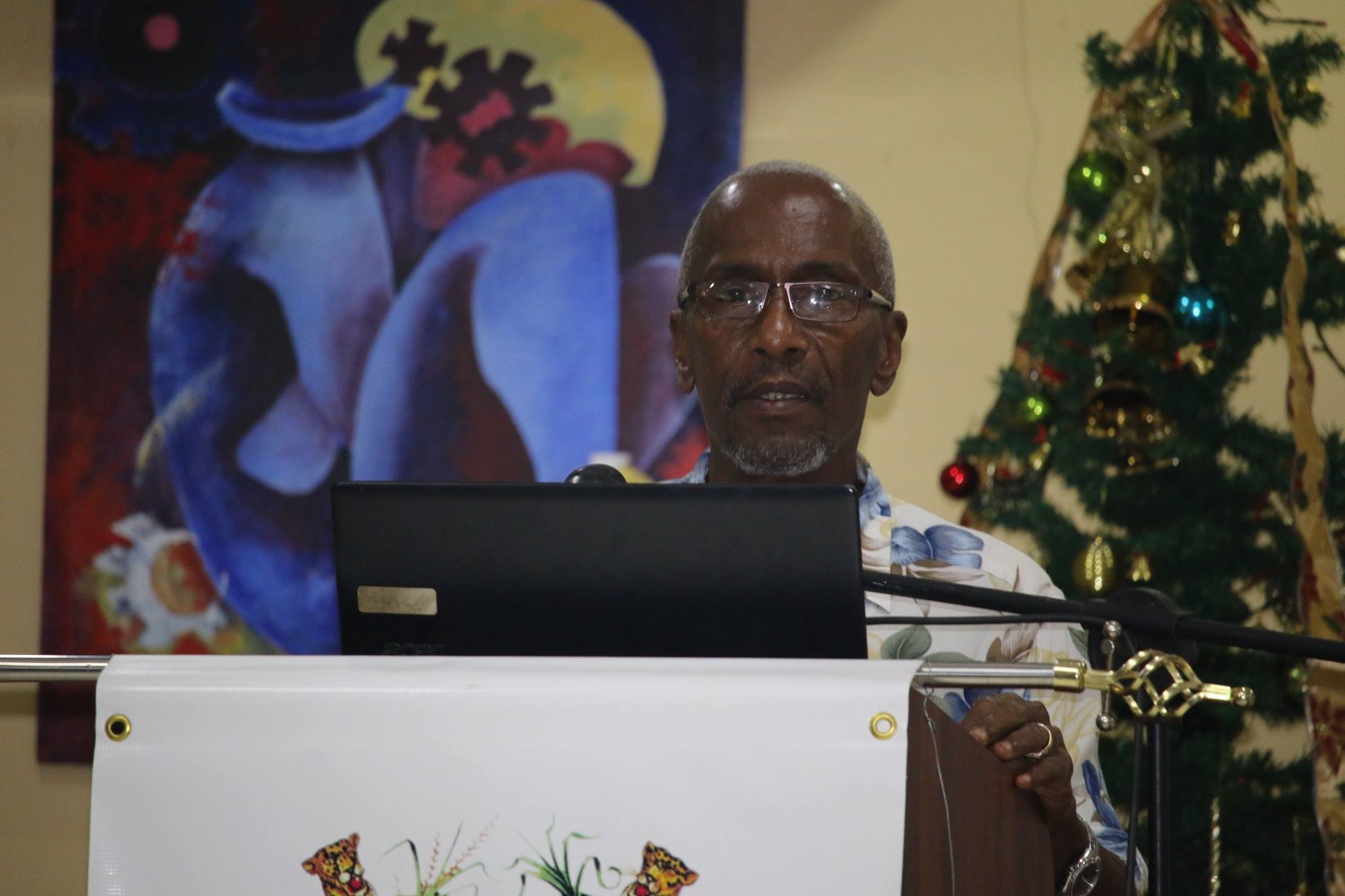 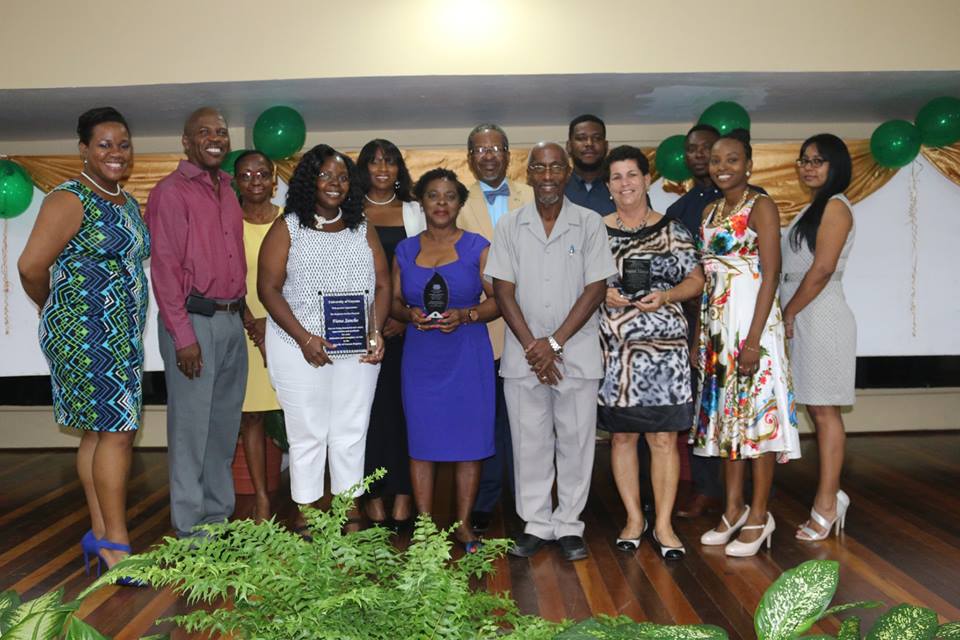 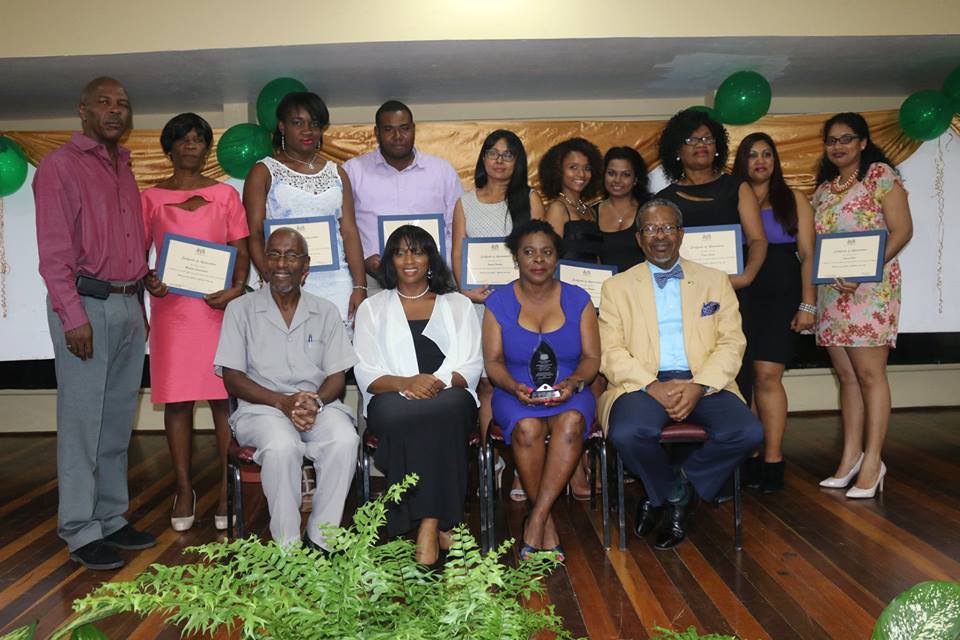 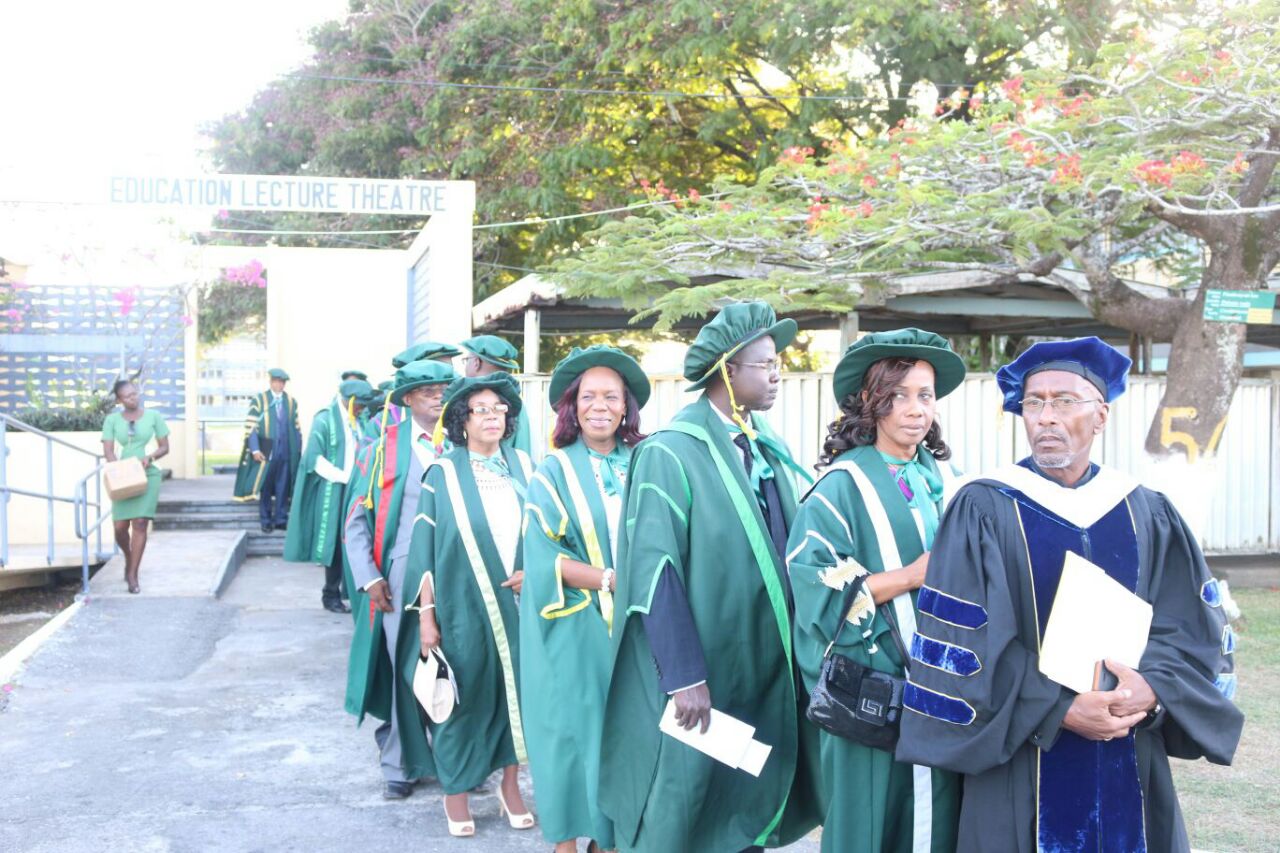 Academic Procession at 2016 Convocation at UG.jpg 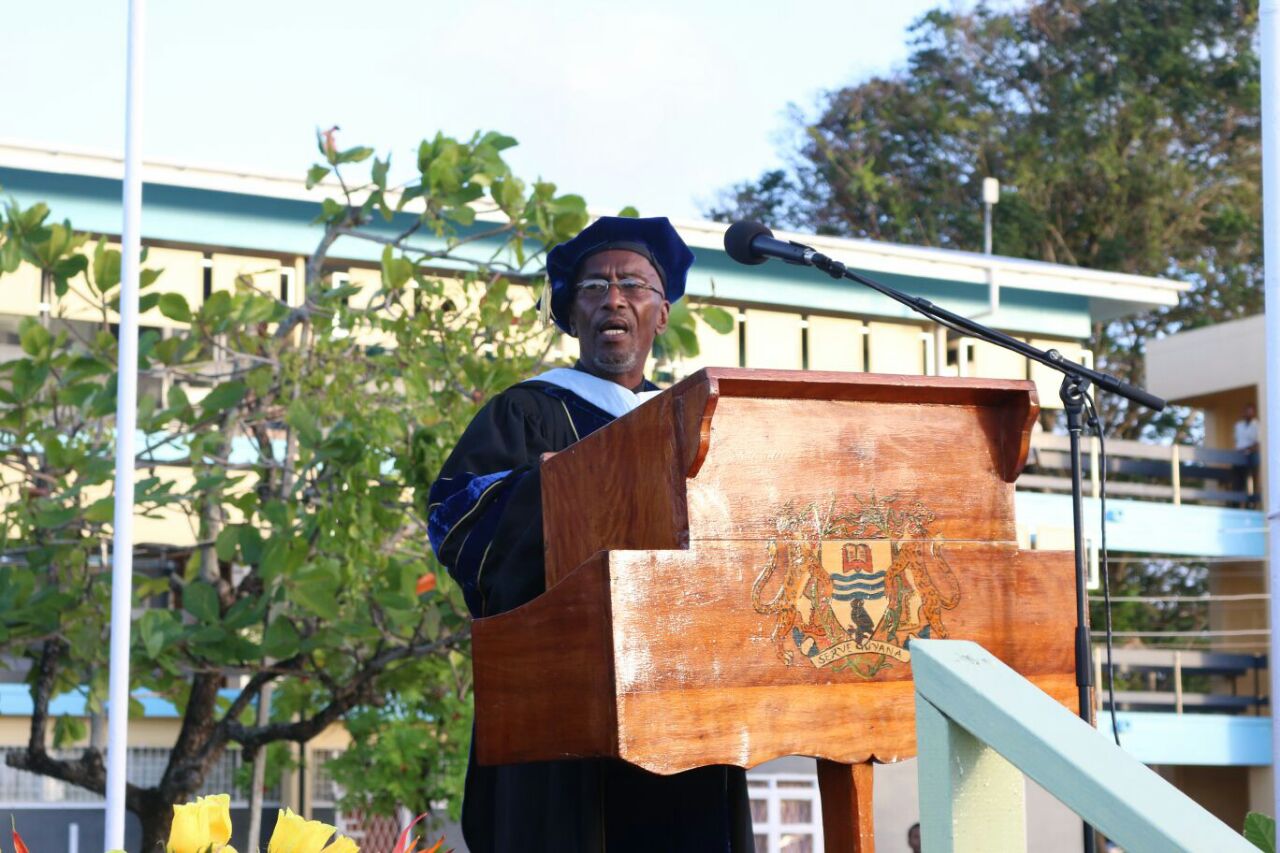 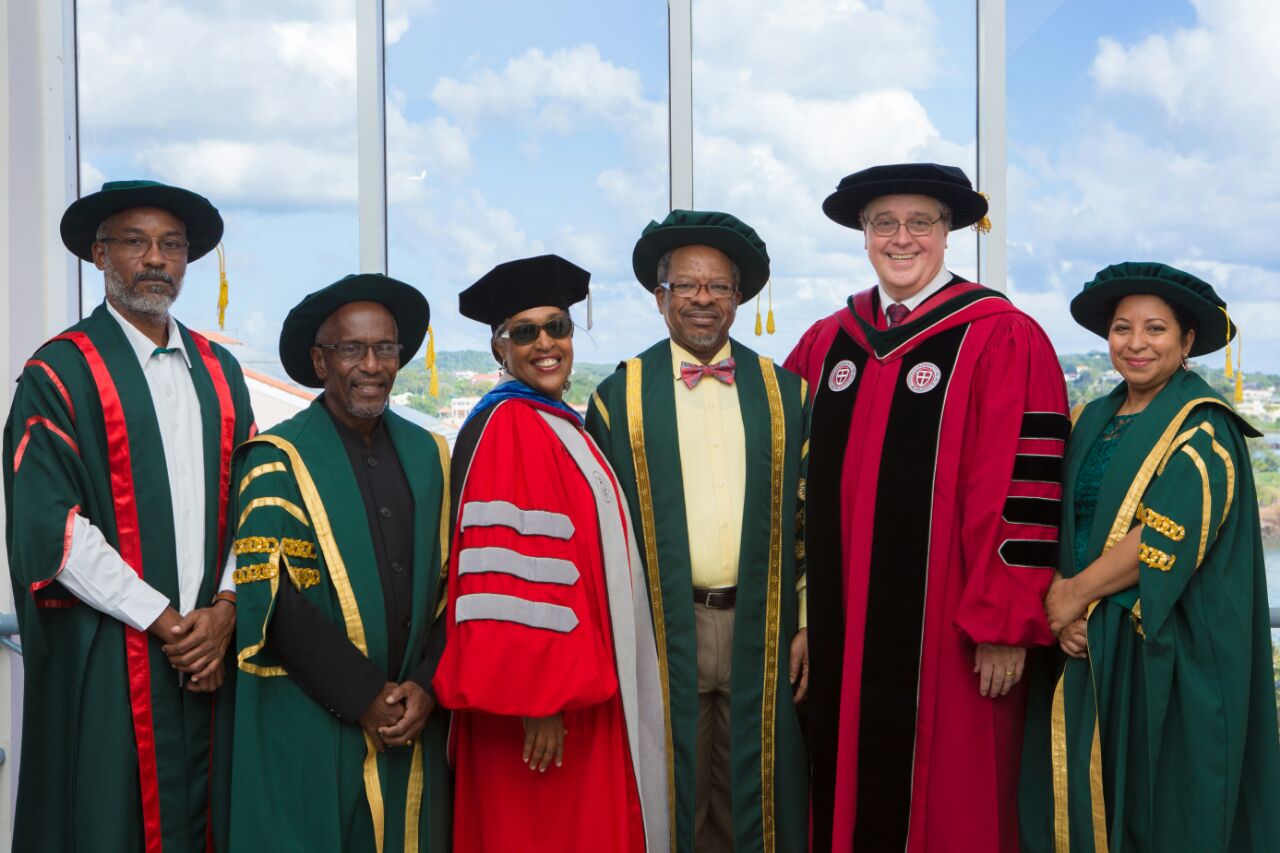 UG delegation with President Olds at the Installation Ceremony in Grenada on Jan 15, 2017.jpg